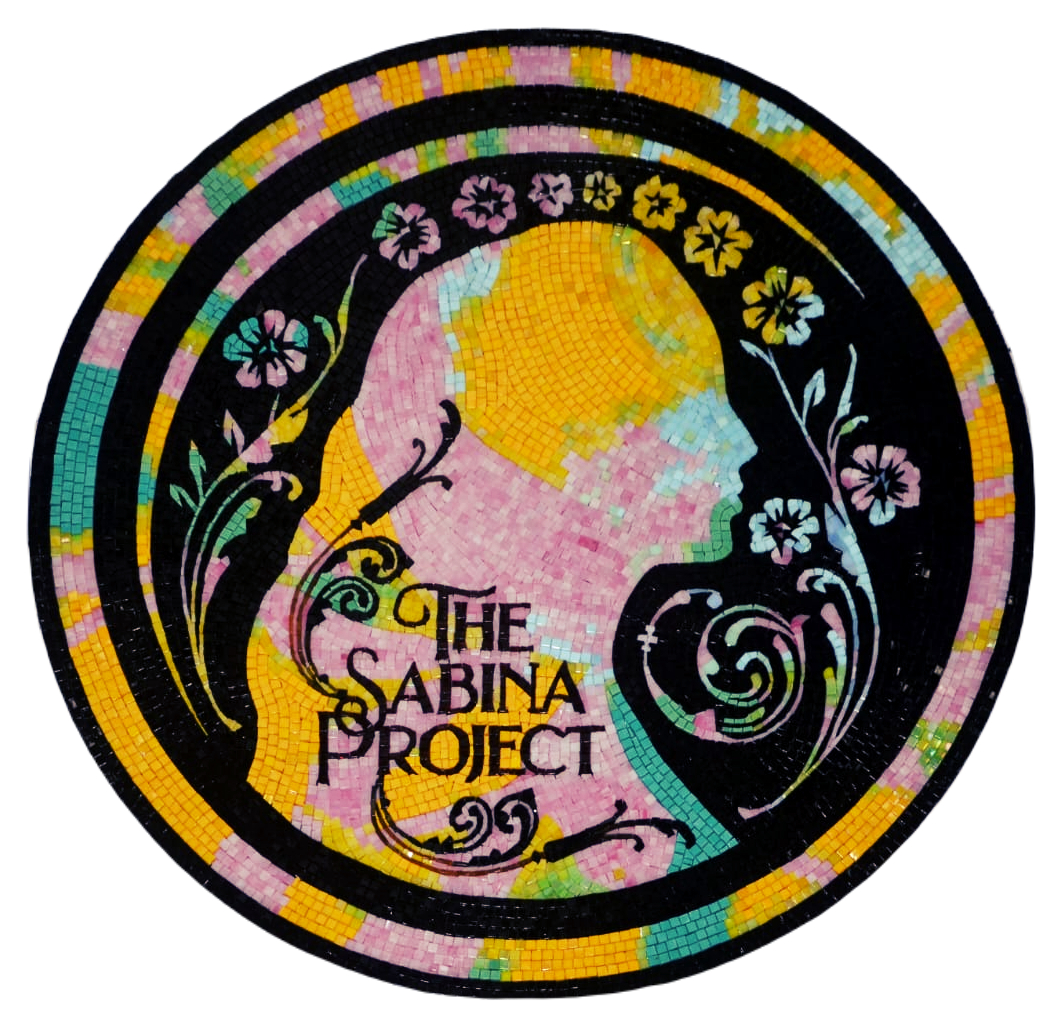 Los Angeles, California Sep 29, 2022 (Issuewire.com) – Sabina Nessa was only 28 when she was brutally murdered in a park near her house. She was a Primary School teacher beloved by both her pupils and colleagues alike, and her death left a lasting pain in her home community of Kidbrooke and the whole south-east London neighborhood.

A small group of women on the law course at Sabina Nessa’s alma mater, the University of Greenwich, started a project to end violence against women and celebrate the life of its former student. Artists over at Mosaics Lab created a glorious glass mosaic medallion to help honor and celebrate Sabina Nessa’s short, but impactful life. The medallion will be a part of the “Sabina Nessa Memorial Garden” that will be unveiled at the Stephen Lawrence Building, Greenwich, on Saturday, the 1st of October.

“When we were approached by the university about the Sabina Project we were adamant on creating a strong and beautiful artwork to donate to the cause.”, says Steven Moretti, Chief Executive Officer at Mosaics Lab,” Mosaics Lab always tries to do more and take action when it comes to tackling both social and cultural issues. By contributing to this important project we want to make sure Sabina Nessa’s legacy lives on.”

Through all of the grief and shock her death caused, Sabina Nessa’s family, friends, colleagues, and peers won’t let it go in vain. It has caused an uproar and started a necessary movement to end male violence, sexism, racism, and misogyny. Sabina Nessa’s family also launched a “Sadaqah Jariyah”, a charitable fundraiser in her name. Furthermore, The Little Fish Theater in Greenwich created a play called To Be Continued, shedding a light on misogyny, sexism, and toxic masculinity.

“She was a passionate and dedicated young woman who left a lasting impression as a student of Greenwich University.” says Kareema Motala “Above all Sabina Nessa was a kind and loving person and we were lucky to have her with us. Now we feel that it is our duty and honor to follow through with the Sabina Project to end gender-based violence and keep the memory of Sabina alive.”

Taking a stance was never more important than during a time of crisis. That is exactly why the hardworking artists and staff over at Mosaics Lab decided to contribute to the fight in their own way. The wonderful mosaic artwork now also serves as a distinctive hallmark for the project all over social media, making sure you can’t miss the Sabina Project-related post when you see it. This project and the movement it started will not only help Sabina’s light shine even further and brighter, but it will also give strength to the voices of other victims of violence all over the world.

Mosaics Lab is the world’s best leading mosaic art studio. With our customers in mind, we invest in high-quality, handcrafted tiles, we offer infinite designs through customization, delivered to their doorstep. Made of the finest and natural stone materials by world-renowned artists that have learned the ancient Roman craft of mosaic making from their ancestors. The artists are masters of this technique and can translate existing images into stunning mosaics, or design entirely new masterpieces that will transform any space.

The Sabina project was founded in honor of Sabina Nessa that was murdered Sept 2021. The aim of this project is to keep Sabina’s legacy alive and to educate and raise awareness of the epidemic of violence against women and girls.

The Sabina Project also aims to support women locally, through; workshops, academic talks, healthy discussions, and debates, to continue to raise awareness and improve society’s understanding of violence against women and girls. You can follow and contribute to the cause by visiting The Sabina Project’s social channels here.

This article was originally published by IssueWire. Read the original article here.