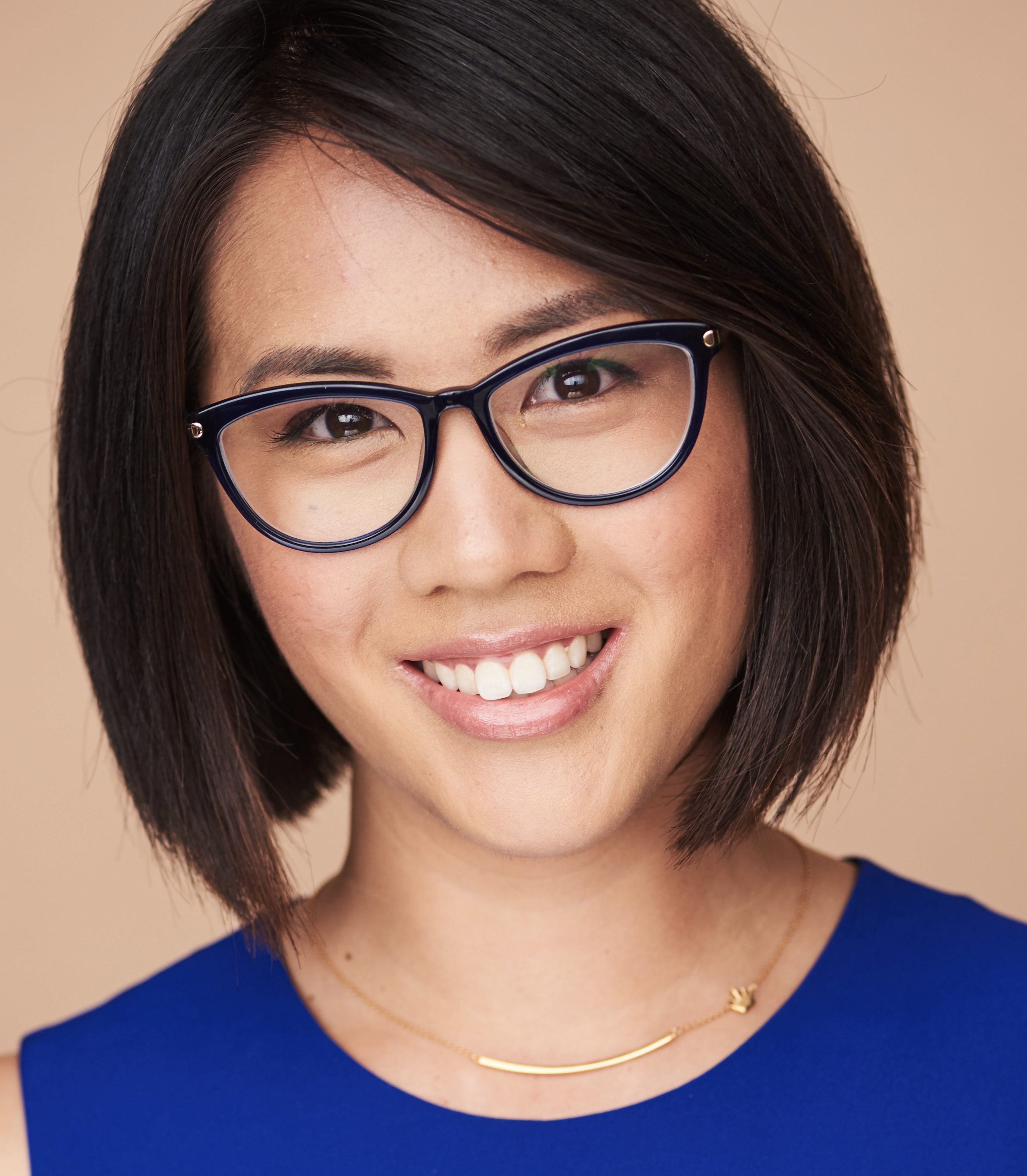 Veteran TV inventive official Nena Rodrigue has been named President of Television for T-Street, the autonomous studio propelled as of late by essayist/chief Rian Johnson and maker Ram Bergman with the money related sponsorship of Valence Media, which holds a minority value stake in the organization, and a first-look film and TV bargain at Valence’s MRC.

Rodrigue will have inventive oversight of all TV ventures for the studio. They most as of late filled in as EVP of Programming and Production for BBC America, directing unique scripted programming at the system following its obtaining by AMC Networks.

They appointed and took a shot at Killing Eve and Dirk Gently’s Holistic Detective Agency. Rodrigue left BBC America a year back when the programming tasks for all AMC amusement systems were united under Sarah Barnett.

Preceding BBC America, Rodrigue was SVP of Programming and Production for AMC Networks’ Sundance TV, directing advancement and generation of arrangement, for example, Rectify, The Returned, The Honorable Woman, and Danny Boyle’s Babylon.

While at Sundance TV, Rodrigue bolstered the foundation of Sundance Episodic Story Lab, which started in 2013 as an approach to cultivate the up and coming age of TV makers.

Before SundanceTV, she had a general arrangement at Touchstone TV and held improvement and creation jobs for Dick’s Wolf Films, Imagine Television, Witt-Thomas preparations, and in Fox’s elective TV division.

“We are super excited to have Nena join our team,” said Johnson and Bergman. “Her proven track record overseeing high-quality content, keen eye for artistic vision, and support for budding creators will help T-Street as we continue to grow the company.”

Through T-Street, Johnson and Bergman as of late finished their fifth film together, the up and coming Knives Out, which likewise hails from MRC Film and Lionsgate and is set to discharge on November 27.